Mediterranean and Nikkei cuisine made with fresh and natural market ingredients.

SIBARIUS opened its doors at the beginning of the year 2.013 with the aim of filling a gap in the gastronomy of our city. Making a modern fusion cuisine but without forgetting ours, the Mediterranean, and using mostly local and regional products, all of the highest quality.

The most daring can enjoy new flavors born of fusion with other cuisines such as Oriental or Peruvian. Lovers of Japanese cuisine can also enjoy Sushi-Bar living a true gastronomic experience. 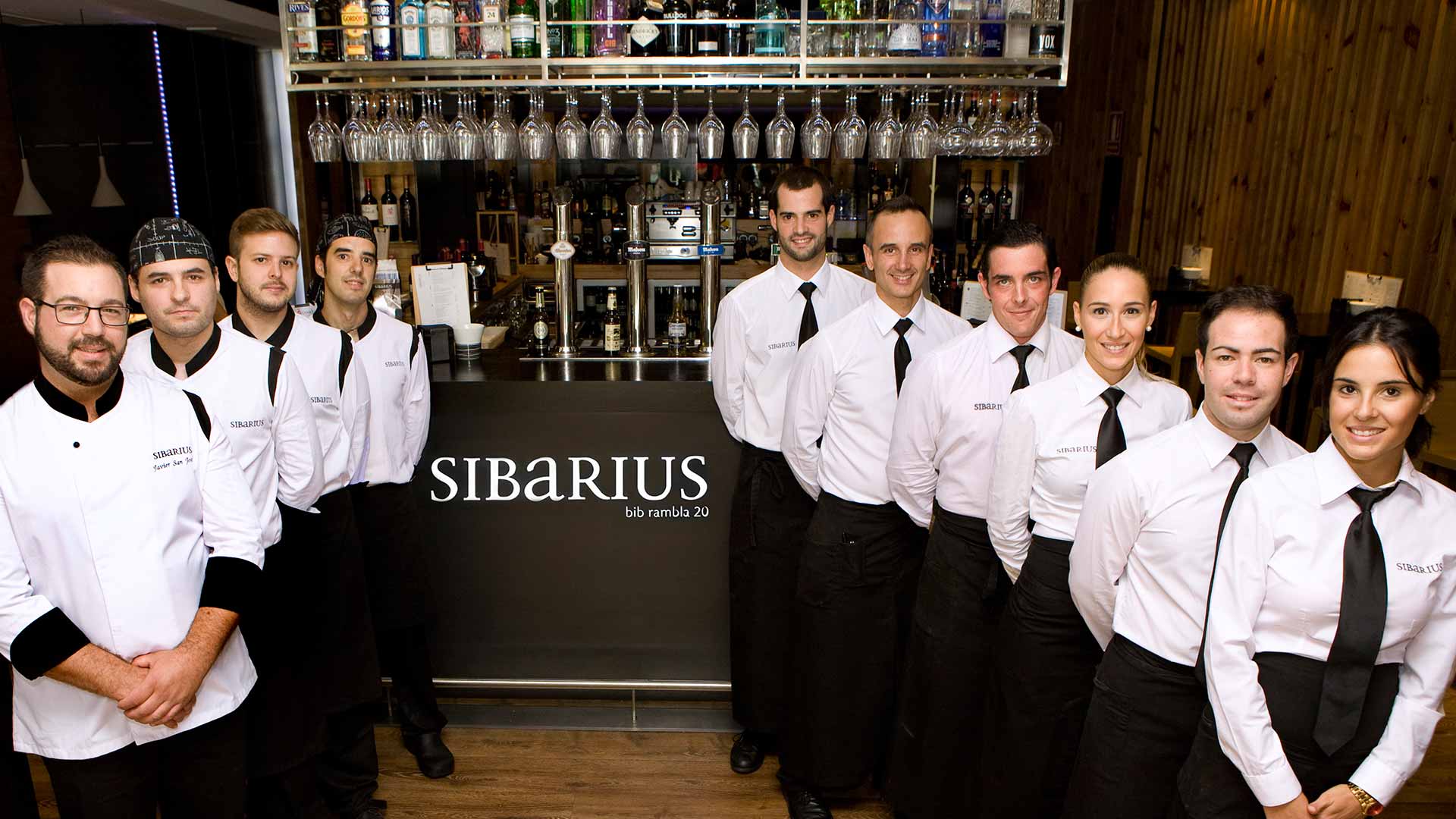 Its star products are: wild bluefin tuna from Andalusian traps, with which they usually prepare more than ten different dishes and to which they dedicate specific annual gastronomic days, having been held in June 2017 for the third consecutive year. The fish and fruits of our Costa Tropical are also common at their tables. It has a large wine cellar with more than 100 references and where the wines of our province are defended like nowhere else…

But the Gastronomy itself is not enough and therefore is equipped with facilities at the height of any modern and cosmopolitan city convinced that Granada also deserves establishments of this type.

That is why we designed a two-storey Contemporary Establishment with a beautiful, cosmopolitan and vital terrace, where countless details were taken care of that pleasantly surprise the visitor, with a relaxed and fun atmosphere. It has several reserved ideal for business meetings or family and advise, organize and personalize small events.

All this accompanied, as could not be otherwise, by a great service, warm, caring and professional who invites you to enjoy pleasant lunches and dinners or a quiet drink. In SIBARIUS we take care of people, their concept, make happy those who will have lunch, dinner, tapas or simply a quiet drink, creating a family atmosphere and close within the professionalism.

Restaurant SIBARIUS Gastrobar is located at number 20 of the central Plaza de Bib-Rambla next to La Alcaicería, the old silk market in the Nazarí period, Puerta Real and La Catedral, in the heart of Granada’s capital.

In these almost five years of walking SIBARIUS has organized and participated in several Gastronomic Days that have put in value the gastronomy that is realized in our province: